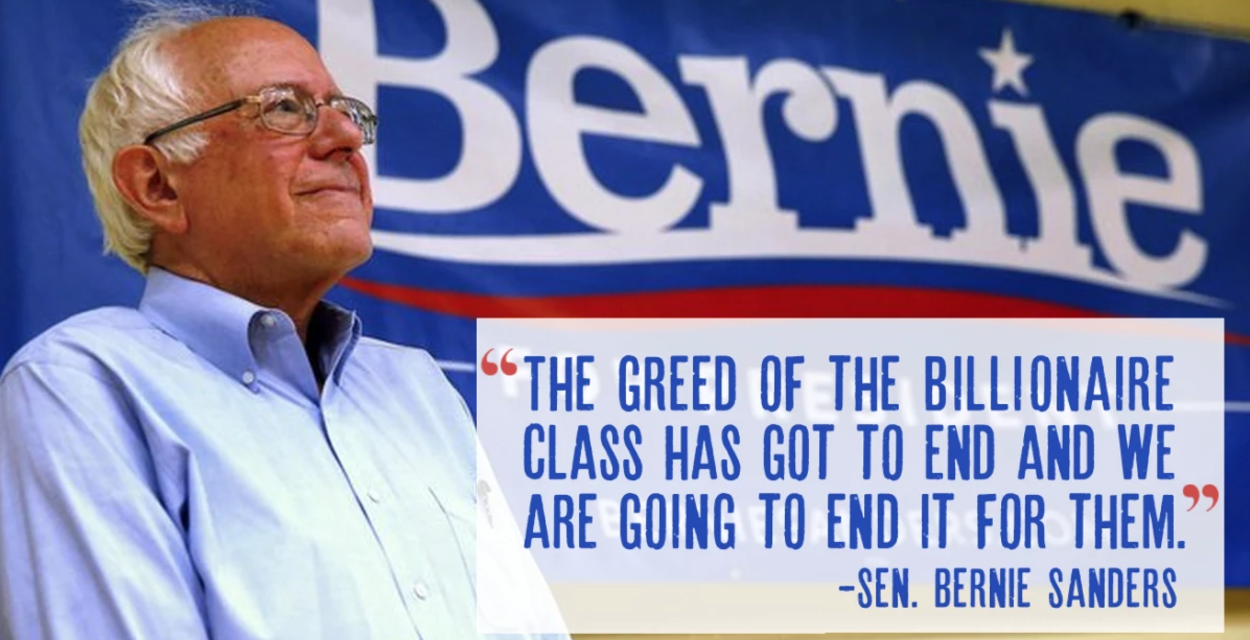 Never forget that Bill Gates met with our future president in mid-December and had only glowing comments to make afterwards: Bill Gates Meet With Trump
What do we expect from a Billionaire fixated on shoving his worldview down the throats of everyone else on the planet (because those who disagree with him are just too dumb to understand)? Why listen to commoners or “little people?” They don’t have anything to offer. In fact, why give your attention to highly educated and experienced individuals who don’t tell you what you want to hear — when there are those (who want your money) who will tell you anything just to keep you happy? I mean, hey! You’ve got your LEGACY to worry about, right?
The childish self-centeredness of our planet’s super-rich is on display everywhere we look. They are so full of themselves that their charitable foundations are named after them (Gates Foundation, Clinton Foundation). Why? How small does your ego have to be that you need to have your name constantly praised and talked about? How about the “Future Improvement Foundation,” or the “Global Cooperation Foundation?”
Of course, America’s Billionaire Class keep their POLITICAL DONATIONS quiet (it’s called Dark Money) while generally ensuring that socially acceptable charitable contributions & activities are announced “on high” so everyone will notice. “Hey! Look at me! I’m the good guy!”
Buildings are named after them. Bridges. Art Centers. Scholarship programs. Hospital wings. University buildings…you get the idea. And the grateful recipients of their money (and the strings attached) slather their promotional material, and sometimes even their walls, with words of recognition. What incredible ego-stroking!
Something that might surprise Americans with their predominantly Judeo-Christian background (whether you are religious or not, this is the dominant paradigm in America) is the way in which Islam views materialism, wealth and charity. In short, charitable giving should be privately done (so those who benefit have no idea who helped them AND you receive no glory). It’s even required by God that economically stable Muslims give back to their community 2.5% of their wealth every year…as a minimum. Again…WITHOUT receiving community-wide accolades. The goal is to practice detachment from “the love of money” or “materialism.”
So, back to you, Bill!
If you think we are going to let you or your Billionaire Class Buddies control the American Government…if you think you can dictate how humans live across the planet…if you think we will stand for the elimination of our human right to Informed Consent (which was just dangerously compromised by Obama’s signing of the 21st Century Cures Act)…then you’ve got another thing coming!
May I suggest you take some time to research our history, as a nation, and the values we stand for? Then, do some research into how France dealt with its “Billionaire Class” in the late 1700’s. Did you know they had a spectacularly well-attended Women’s March, as well? Just about two years before the French Revolution.
During those two years, the “French Billionaire Class” faced a choice: “voluntarily choose to stop harming society and do the right thing, such as producing a Bill of Human Rights and sharing the wealth, or resist change and…suffer the consequences.” Looks like they chose wrong.
Of course, since you are so wise and educated, you must know about “The Olive Branch Petition?” The effort made, by the 13 Colonies, to remain part of the British Empire and avoid war (by re-negotiating TRADE & TAX regulations)…which King George (in his Billionaire Class Arrogance) refused to even read, much less consider! Gee, another wrong decision.
Did you catch that? OUR country’s inception grew from a conflict over TRADE & TAXATION. Think about it. Panama Papers…TPP…NAFTA…Off-Shore Tax Havens…it’s all happening all over again. We, the people, are done with suffering while a mentally unstable Billionaire Class destroys not only our liberty and our ability to pursue happiness…but undermines and threatens the very fabric of life on Earth.
Basically, the “Billionaire Class” has a bad habit of getting too arrogantly set in their ways, too certain of their unending position of power and privilege…to make the right choice and CHANGE while they still have the option of doing so. And those controlling (or cooperating) with the current Billionaire Class Fascist Regime that seeks to destroy our Great Republic — are not an exception.
As a commoner, I suggest you consider the value of this phrase:
“You have to give up, to get.”
Oh, and Bill! Tell me…are you still liking that guy in the White House and your fellow Billionaires who rule him? Because the most of the country (and the world) doesn’t hold with that viewpoint.
P.S.
Your legacy, in your home state of Washington, is the twin-surges of Microsoft Millionaires … and homeless camps sprawling across our city centers. Do you really think you can amass huge amounts of planetary resources (money) into the hands of a few, without taking it out of the hands of the many? The exploding economic divide in our country, and across the planet, didn’t happen by accident. It was created by aggressive businessmen like yourself, who were willing to win at all costs, who fought for deregulation of industry, who bought politicians and political favors, and who are truly responsible for the Democracy-crushing results of their success. It is not something to be proud of…