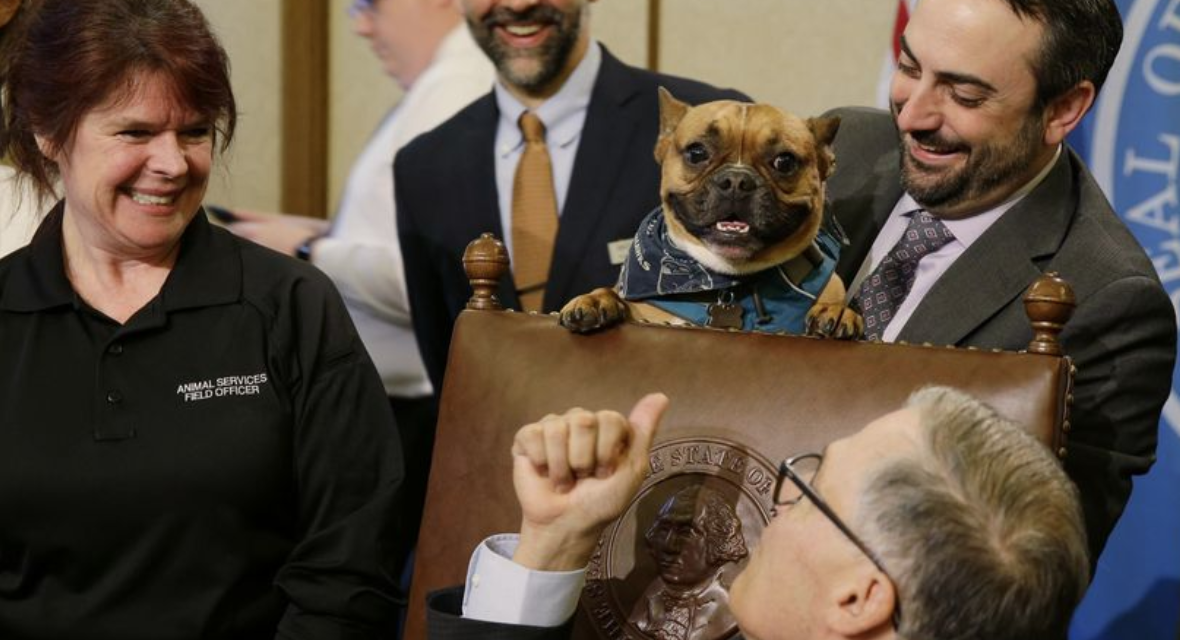 I live on Vashon Island, previously West Seattle, and before that Redmond. I have raised my children over the past 20 years, with tremendous attention being paid to every parenting decision, from birth to breastfeeding to vaccines to other areas of medical care to schooling to ethics and values, and so on. I come from an allopathic medical family, watching my step-father go through medical school and spending many nights in the local hospital, where my Mother worked in the ICU, while being dropped off by one and taken home by the other. I remember spending summer afternoons and cold winter days flipping through the kind of medical journals that only a med student would have, and trust me, the images stick in your mind. I probably knew more about venereal diseases and medical ethics by the age of 15 than the average 45 year old does today.

And, what I know for a fact, is that science evolves. Consider our society’s enthusiasm for the Human Genome Project. It has been called a “great feat in human history,” and it has been referred to as “the great game changer.” And they were right.

Whereas, in the past, medical doctors had developed a level of acceptance for the strange ways in which some patients might respond to a drug (it just happens), now we are beginning to learn why it happens. And, with this knowledge, comes two inconveniences.
(1) A responsibility to re-examine what had been considered a random, vague, acceptable risk, in the past.
(2) An expectation that those involved in producing pharmaceuticals will take into account this new knowledge & adjust.

Since 1988, children (and their parents) who have suffered grievously or died from an adverse reaction to vaccine medicine have been compensated. Why? Because, they were essentially categorized as “unavoidable” losses, or collateral damage. Their sacrifices (although, not intentionally chosen) were viewed as a necessary cost of achieving a particular goal, and paying off their parents (or their lifelong caregivers) let society off the hook. This system only worked, however, in a world that could not predict harm, and where vaccines were being used to prevent truly terrible diseases. Most Americans willingly chose the relatively minor risks of the Smallpox Vaccine over the risk (1 in 3 die) of Smallpox.

It’s a bit harder to make this argument when we apply what we’ve learned about genetic diversity (suggesting that we have the capacity to pre-test individuals to determine if they’re at risk from vaccines and their adjuvants and preservatives) and when you’re comparing lifelong brain damage to an easy childhood illness, such as Chicken Pox. It’s also harder to push dozens more “immune system events” upon our children, amidst an epidemic of “unexplained, misunderstood, chronic and untreatable” auto-immune diseases.

I have met with about two dozen representatives/senators every year, as well as the doctors who advise our Governor, and the WA State Department of Health. I happen to believe vaccine medicine is valuable and should be made available to all citizens who want it, at no charge. Offering medical knowledge, medicine and procedures to people who want them is a highly admirable goal for a society.

However, we all know the hallmarks of totalitarianism and fascism. Intentionally limiting access to information (such as Facebook announced today), allowing money to control our political system, treating science as if it can ever be “settled” (the exact opposite of what the scientific method ensures), exaggerating claims of danger (such as the idea that vaccination uptake is dropping, when it has risen and/or remained steady since 2003), and insisting that one perspective on medical care and health (allopathic medicine/vaccine medicine) is what every American Citizen should “believe in and partake of,” is deeply unsettling.

In my years of visiting Olympia, I have found that members of the Senate (and often the Republican Party) are the most staunch defenders of the human rights which our country is founded upon. Without waxing poetic about a bunch of British rebels who were happy to enslave kidnapped Africans, while proclaiming their outrage at being taxed without their consent…I grew up in the 1970’s, and I really would like to live in a “land of the free.” I want my fellow Americans to seek knowledge, work cooperatively toward goals without taking short cuts, resist manipulation by monied interests, and fully enjoy their most basic human rights…because that’s what makes America a country worth living in.

During the past century, we saw what doctors, nurses, and scientists could talk themselves into being okay with. We saw the Tuskegee Syphilis Trials go on for decades after a cure was found, because poor black families were acceptable as “collateral damage.” We saw David Starr Jordan (1st President of Stanford University) lead the charge for applied eugenics in the good state of California, with tens of thousands of “low status, undesirable” women being sterilized against their will. In pre-WWII Germany, the medical/scientific/political powers decided that handicapped, mentally ill and retarded (low status, undesirable) people should be “put down,” for The Greater Good. And they did it. The last century was packed tight with horrendous examples of what humans will do to other humans for The Greater Good.

From all of that, we gained many things, including International Recognition of our inalienable Human Right to Informed Consent. NO, you don’t get to force me to take part in a study or to use a drug that you want to prescribe. NO, you don’t get to pressure me to do what you want me to do, when I make a medical decision. NO, you don’t get to decide for me, by withholding information (a form of lying). YES, you have to honestly and fully answer my questions about the possible pros and cons of BOTH the procedure or drug you want to recommend and ALSO the pros and cons of not accepting your advice. YES, I can think about it as long as I want. YES, I can say no, I can say maybe, I can say later. YES, it’s my choice, and I have a right to make the decision in an environment 100% free from coercion or force.

When people approach you and repeat the carefully crafted narrative which is undermining our basic institutions of freedom and security (because freedom from tyranny is a form of security), please view them with compassion. Most likely, they mean well. Somehow, they were tricked into believing that short cuts are a good idea. That you have to break a few human rights to get a good society. And so on. Not all of us have what it takes to maintain our faith that with creativity, good will and cooperation, we can find a better path forward.

I have that backbone and that trust. And I want to thank you for standing strong, when the current is so strongly flowing against us. I have watched corporations criss-cross our country, funding campaigns against the people, buying up politicians and local newspapers and radio stations and television stations like they are so many pieces of candy in a candy shop…and I know that you are surrounded by people who either know little and just want the issue to go away, or who know a bit more and really think that “one size fits all” when it comes to human beings, medical decisions, and our complicated immune systems.

Most of them are probably just fatigued. So, please don’t become fatigued. Please don’t let anyone break you down. Please don’t be one of the many who may look back on his life, and regret giving in. Please know, you are surrounded by reasonable people who are holding the line, when it comes to protecting the best that our country can strive for, and we need you to stay strong, too.

We may be cast as a minority, but in my two decades of advocating for our right to informed consent, I have met few who stand on the extreme ends of this conversation. Like a bell curve, most of us are decidedly in the middle on almost all issues, including wedge issues.

It is my hope that you will be remembered and re-elected by grateful WA residents who witness you standing strong against those who literally & publicly promote the elimination of our Freedom of Speech, Freedom of “social media” Assembly, and our inalienable Human Right to Informed Consent. When we trust one another, we achieve our very best.