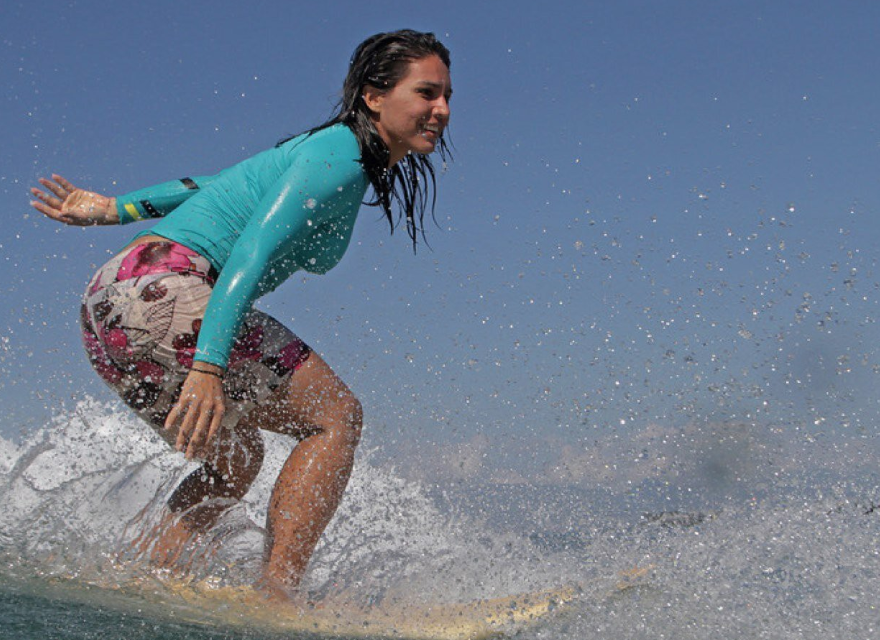 If you haven’t read Part 1, please do, because I’m just going to jump right in, without an introduction to catch you up, okay?

So…when it comes to how human beings land on the edge of the proverbial “personal/public” knife edge, I would like to point out the three primary variations:

(1) I don’t agree, but I’ll keep my opinions to myself.
If you support Biden for president, then you support a Roman Catholic who personally believes life begins at conception and who is personally anti-abortion. That is what he believes now and always has. However, in his role as an elected public servant, he has expressed his willingness to support a woman’s right to choose. He has said, “I choose to run as a Pro-Choice Candidate, but this does not mean I am a Pro-Choice man.” This, in my opinion, is reasonable.

(2) I was young. Whoops!
It is also reasonable to grow up. Which is why I have no reservations about Tulsi Gabbard, based upon her long-ago, youthful anti-LGBTQ opinions. Tulsi changed her personal views dramatically as she stepped out into the adult world, replacing childhood taught homophobia with a deep respect for diversity. She has offered deeply, heartfelt and public apologies for her youthful opinions and her true commitment to this changed opinion is demonstrated by a long history of public service and advocacy on behalf of the LGBTQ community.

(3) It took a long time, but I eventually got there.
Nor is it unreasonable to believe a person who finally, after many decades of staunch adherence to one opinion, changes their mind. During the 2016 Presidential Election, some extremely strong LGBTQ rights advocates on my island were also extremely strong supporters of Hillary Clinton. They knew that she spent decades firmly and clearly supporting the idea that “marriage is between a man and a woman.” BUT, she changed her tune in 2013 and so, they were satisfied. No longer an issue. I’m with HER!

Of course, not all LGBTQ advocates feel the same. As a minority group that still suffers the lash of bigotry and grieves those who suffer terrible abuse at the hands of homophobic individuals, cultures and governments around the world…their pain is valid. Their fear, well-placed. Their thirst for equality and security, entirely appropriate. And, for the sake of future generations, their perseverance is absolutely necessary.

However, those future generations require that our goal remain clear. To educate. To inform. To enlighten. To gain allies. To empower. To protect. And…to lift people up, out of the darkness from which they were raised. To invite everyone to join us in a better, more loving world.

How can we do this, if we cannot forgive? It is the transitioning of people from one world view to another, that must happen. This means, we cannot respond to youthful mistakes with forever anger. We will not succeed at bringing more people into the fold, while smacking down active allies. We cannot rebuff honest expressions of contrition and dismiss apologies as vapid, nor can we hold grudges against those who offer year upon year of continuous work to better our lives…and expect success. A cold grip on hostility and hate will only weaken the LGBTQ equal rights movement.

And so…we face the intrinsic challenge of humans as our politicians!

Pro-Choice advocates of America are looking upon Joe Biden and asking themselves, “Can I trust a man who always has and still does personally disagree with me, but says he’s a pro-choice candidate?”

And, Pro-LGBTQ advocates are looking upon Tulsi Gabbard and saying, “Can I trust a woman who used to personally disagree with me, but who had a massive change of heart and has served my country as a pro-LGBTQ member of the military and a pro-LGBTQ civil servant for close to 20 years?”

The road may not be clear.
The decisions may not be easy.
But I think we can all agree that,