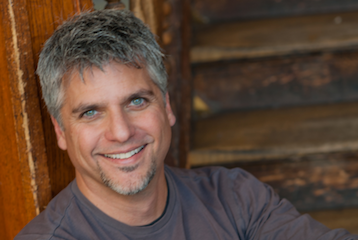 Garth Stein is the internationally bestselling author of the contemporary classic, The Art of Racing the Rain. A major motion picture adaptation starring Kevin Costner, Milo Ventimiglia, and Amanda Seyfried, was release in the summer of 2019. The Art of Racing in the Rain has sold more 6 million copies world-wide, been translated into 38 languages, and spent more than three years on the New York Times bestseller list. The novel inspired a Young Reader edition as well as four children’s picture books.  Stein is the author of three other novels—A Sudden Light, How Evan Broke His Head and Other Secrets, and Raven Stole the Moon. He’s the co-founder of Seattle7Writers, and is the chair of the Author Leadership Circle of Book Industry Charitable Foundation.  Garth’s first graphic novel,The Cloven Book One, in collaboration with illustrator Matthew Southworth, was released by Fantagraphics in July 2020; books Two and Three will be released in 2022 and 2023.